The MIRAD surveillance radars are a state of the art radar range that autonomously monitors, detects and alerts users of moving objects in protected regions. Ideally used around perimeters, MIRAD can detect objects in ranges up to 600m away across flat terrain, with minimal false alarms.

Built from solid state technology, the digital beam forming radar operates in the license free 24GHz band (K-band) with very low output power and poses no radiation hazard. Ideal for use in large outdoor spaces in any weather condition and under poor visibility.

With no moving parts, low cost and low power makes this an ideal detection device for a huge range of perimeter applications from large residences, military bases, solar farms and national borders.

When used with SharpView Controller software one or multiple radars can be used together to automatically control your cameras with different classification patterns like zone of detection, speed or distance to critical assets.


El sistema de radar not only improves the detection and quality of the alarms. Used together with SharpView it will also improve your internal processes, creating a pro-active video system that can be incorporated in to your production process.

Ready before it is too late 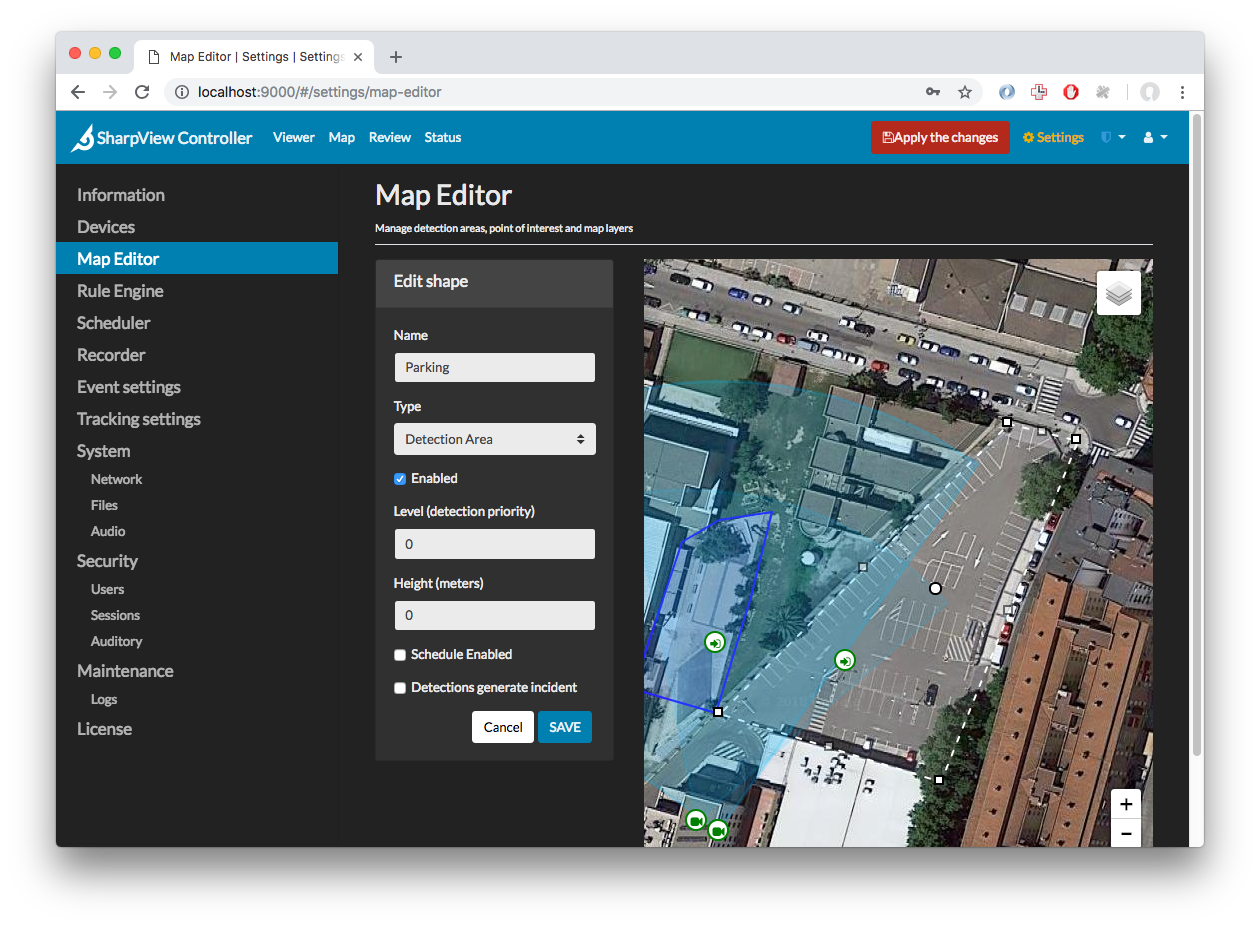 Decide what areas to protect

Easy to use, install and maintain

Get all the information in PDF format 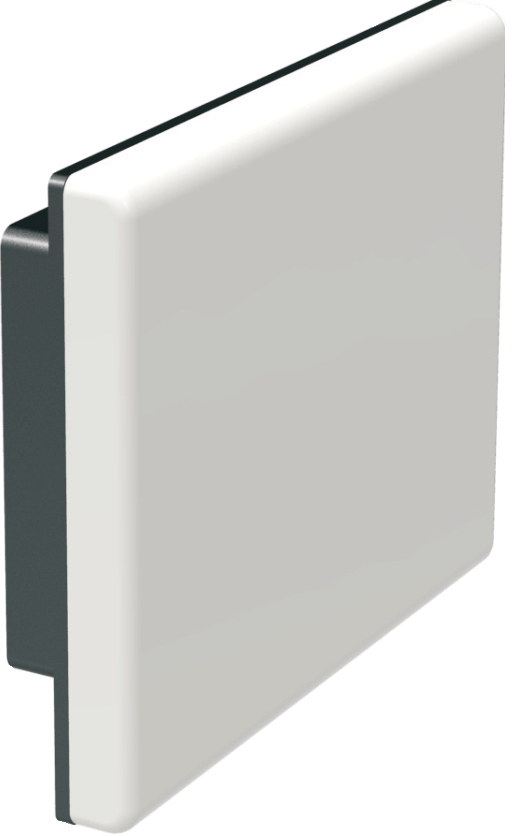 Radar surveillance up to 600 meters

Radar surveillance up to 160 meters

Radar surveillance up to 60 meters

Contact us to find a distributor for your region